Is iPhone 6 3G or 4G? Can you access 4G data on your iPhone 6? Well, if you aren’t aware what type of connectivity your device support then we got you covered as we are going to reveal the network connectivity details regarding the iPhone 6 series models. 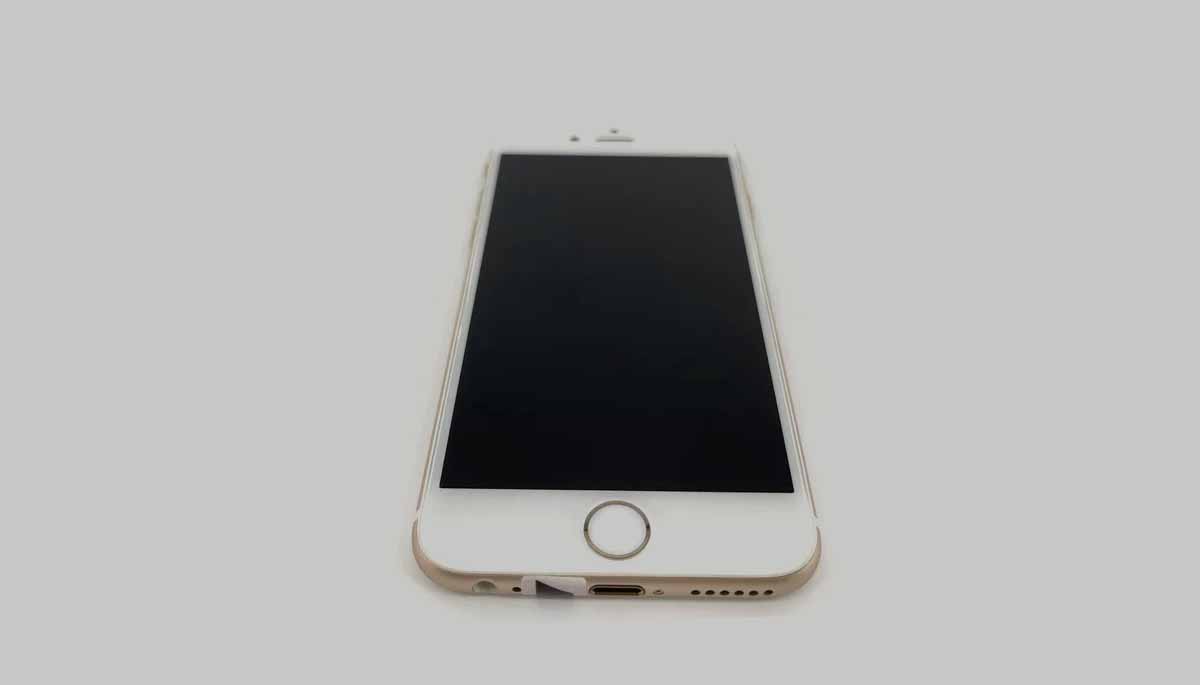 As for the question of whether the iPhone 6 is a 3G or 4G device, it is important to understand the difference between these two types of mobile networks. 3G, or third generation, is a type of mobile network technology that was first introduced in the early 2000s. It was a significant improvement over the slower 2G network and allowed for faster data speeds and more advanced features such as video calling.

On the other hand, 4G, or fourth generation, is a newer and faster mobile network technology that was introduced in the late 2000s. It offers even faster data speeds and more advanced features compared to 3G, such as high definition video streaming and mobile hotspots.

So, to answer the question, the iPhone 6 is a 4G device. It is compatible with both 3G and 4G networks, but it is primarily designed to take advantage of the faster speeds and advanced features offered by 4G. In fact, the iPhone 6 was one of the first iPhone models to support 4G connectivity, along with the iPhone 5 and 5s.

It is worth noting that the iPhone 6 also supports other advanced mobile technologies such as LTE (Long-Term Evolution) and Wi-Fi calling. These technologies allow for even faster data speeds and improved call quality when connected to a compatible network.

The iPhone 6 is a powerful and advanced device that was designed to take advantage of the latest mobile network technologies. Whether you are using it for streaming video, browsing the web, or making calls, the iPhone 6 is capable of providing a fast and reliable connection.