If you are from those who want to know Is iTunes the same as Apple Music then here we will explain what exactly both things are and how they are differ from each other. Have a look at how iTunes different than Apple music!

Is iTunes the same as Apple Music?

Well guys, its so much confusion among the Apple or Non-Apple users about the iTunes and Music app. So here I want to clear that iTunes and Apple Music are not the same thing. Both are two different streaming services and packed with unique features!

If you don’t have any idea what exactly these services are? We have explained and compared both Apple products and their launch in detail below.  So, let’s find out which one is better for streaming music? 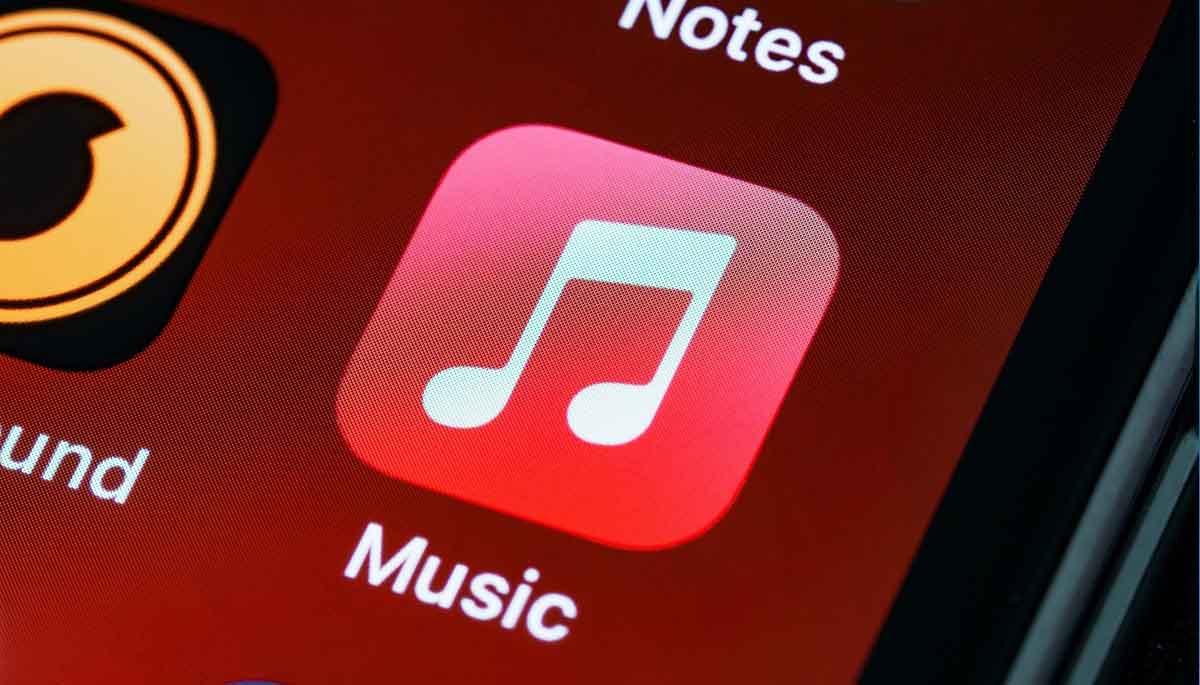 There are a lot of ways to enjoy music these days. You can listen to the radio, buy CDs, or stream music online. Two of the most popular options for streaming music on Apple platform are iTunes and Apple Music.

iTunes is a media player, media library, online radio broadcaster, and mobile device management application developed by Apple. It was first released in 2001 and is available on both Windows and macOS.

iTunes has been around for longer than Apple Music, and it offers a huge catalog of songs to choose from. However, iTunes can be a bit confusing to use, and it doesn’t have all the same features as Apple Music.

On the other hand, Apple Music is a streaming music service that offers access to over 50 million songs. It was launched in 2015 and is available on iOS, Android, Windows, and macOS.

Apple Music is a newer service from Apple, and it’s designed to be more user-friendly than iTunes. It also has some features that iTunes doesn’t have, like exclusive content and offline listening.

So, while iTunes and Apple Music are both developed by Apple, they are two different services. iTunes is used for managing media files, while Apple Music is used for streaming music.

I hope you got all answers!

If you have anything else to share with use, then comment below and don’t forget to share iTunes and Apple music services info with your friends on social sites – CHEERS! 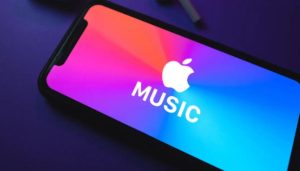 How to see apple music replay 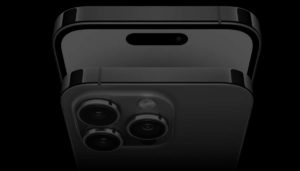 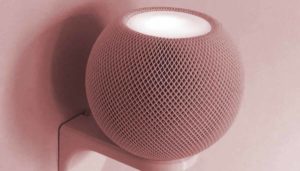 Homepod mini refurbished – from where should you buy it?